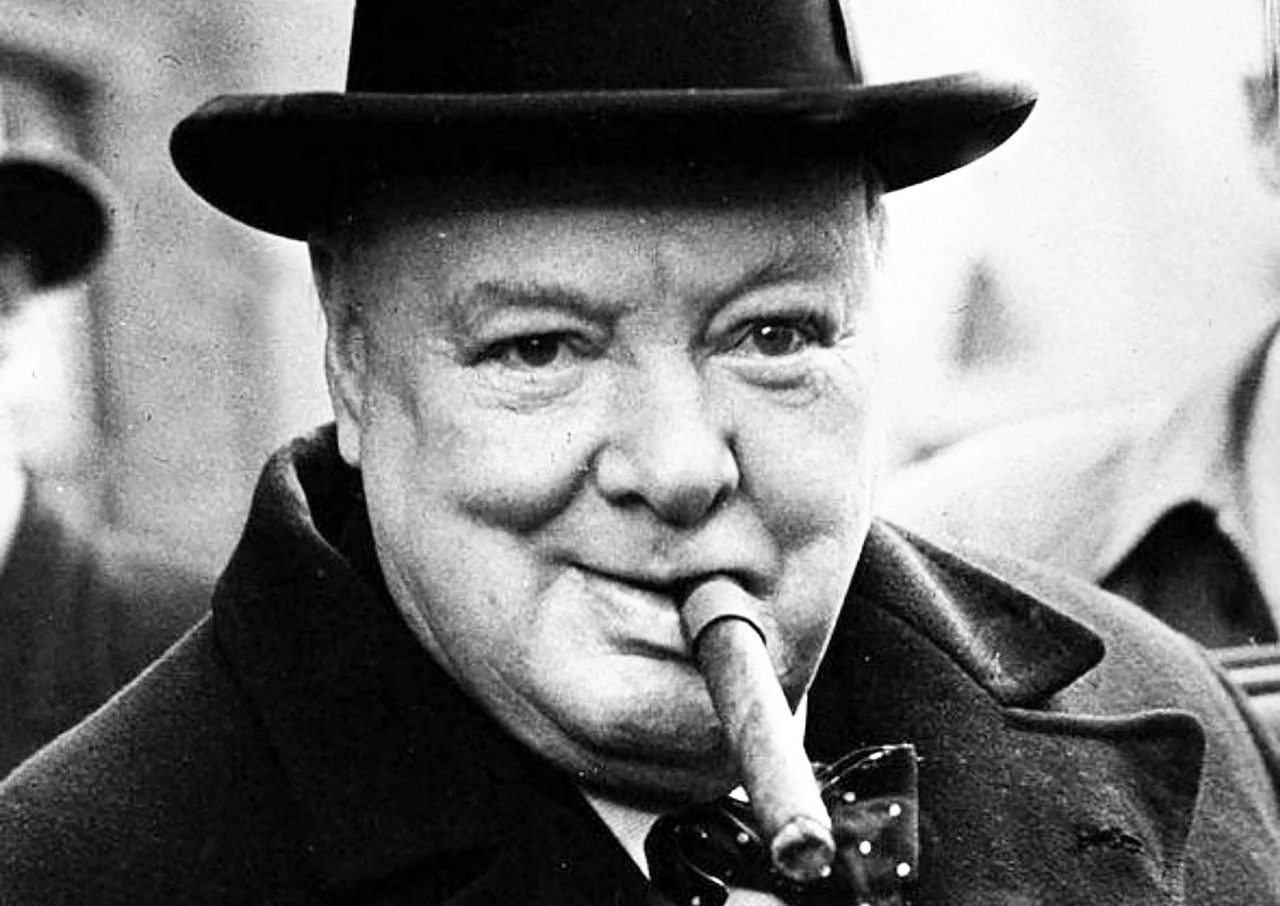 Reading biographies of history’s great characters has been something I have long enjoyed. Four such men present themselves as the subject of this essay: John Knox, Charles Spurgeon, Theodore Roosevelt, and Winston Churchill. In reading about these men, there are notable similarities in their leadership, but these similarities have significantly diverse applications. Each man presents something of value for today’s leaders, whether in church leadership or elsewhere.

To understand the significance of their leadership abilities, it is valuable for the historical context to be briefly presented.

The Thundering Scot, as John Knox has come to be called, lived and ministered during the height of the reformation era, specifically, the Scottish Reformation which reached its peak in the 1560s. During this time, Knox found his greatest adversary was Mary Queen of Scots (Bloody Mary). The deadly conflict between the Roman Catholic Church and those who protested the abuses perpetuated by the papacy presented itself in the dialogues of Bloody Mary and Knox. The Prince of Preachers, as Charles Spurgeon is famously known, was a Baptist pastor from England who ministered in the heart of the 19th century. While not necessarily faced with political or military pressure, Spurgeon was no stranger to conflict, specifically, the Downgrade Controversy (1887), in which Spurgeon stood resolutely opposed to his Baptist brethren in order to preserve doctrinal integrity. Theodore Roosevelt (TR) lived a life that transcended the turn of the century. He found himself experiencing life during the American Civil War, and as the sun set on his years, TR saw the greatest of all wars (WWI). His leadership spanned many points of interest and saw multiple struggles. The British Bulldog, Winston Churchill, led in the most unstable time in the history of the world. Through his leadership and with the aid of the allied forces, the terror of the Third Reich came to an end and liberty was preserved across Europe.

Each man lived and led in very different contexts, yet each experienced trial as leaders. There are a number of leadership virtues that can be found within each of these leaders: integrity, principles, unity, and resolve. While all four men demonstrated profound resolve, perhaps neither of them demonstrated the same level of resolve as John Knox. Knox was committed to the reforming of the church. This commitment did not come from a personal desire to cause trouble or make a name for himself, but rather this commitment came from a foundational belief on the exclusive authority of God’s Word, exclusively. It was on this belief that Knox went to battle with Mary. The Catholic Queen accused Knox of turning part of her subjects against her when he challenged her authority and the authority of the papacy. Knox’s resolve was such that even when faced with the threat of certain death from the bloody queen, he would not acquiesce to any position that weakened his conviction of exclusive scriptural authority. Knox’s powerful voice thundered across Scotland as he resisted the incursion of Catholic authority. Even though he may have fled the country on several occasions for fear of his life and that of his family, he never quieted his voice, and his resolve never lessened.

In a similar way to Knox, Spurgeon also exhibits a virtue held by the other men mentioned, yet Spurgeon seems to stand above the others in regard to his principles. No doubt this can be seen in the stance he took against the Baptist Union during the Downgrade Controversy. Spurgeon stood as a lone voice as he pastored the largest Baptist church in England. The leading of his church out of the Baptist Union was of no small consequence. Being as principled as he was, Spurgeon’s pen bellowed with concern for the disregard of sound doctrine in exchange for the satisfaction of itching ears. When the Baptist Union voted to accept the withdrawal of Metropolitan Tabernacle and subsequently passed a new doctrinal statement, Spurgeon remained true to his principles, even when the motion to accept the new statement was seconded by his own brother! As Dr. Jason Allen puts it, “for Spurgeon, to remain within the Union would be tantamount to theological treason.”

As with the previous two men, TR also demonstrated each of the virtues mentioned; however, he exhibits one virtue more prominently than the others, integrity. TR was fiercely committed with an unwavering resolve to do things the right way.  This resolve was explicitly seen in his conservation efforts. A prolific hunter and gamesman, TR was ever aware of the dangers that befell America if her land was not properly cared for. This danger was most evident to him when he went west in search of the great American bison. In the late 1800s, the Plains States had been raped of their majestic bison herds. Carcasses littered the countryside. Being the ethical sportsman he was, TR knew something must be done. While president, He dedicated much of his time and effort to land conservation, establishing the National Parks of the United States. An additional note to make on TR, integrity was the reason he was seen to be the man to reform the corrupt New York Police Department. This was an intense job that only lasted a few short years, but TR’s integrity and work ethic changed the tone of the department for the better.

Finally, perhaps the premier person of the 20th century, Winston Churchill fought and labored for unity. One such act immediately followed his entrance into the office of British Prime Minister. Churchill’s first move was to ask the previous PM, Neville Chamberlain, to remain on staff. The issue of war was the great divide between the two leaders.  Understanding that the Nazi party would not stop at the conquering of mainland Europe and desiring a preemptive defense of the UK, Churchill was in favor of fighting to the end.  By contrast, Chamberlain was of the mind to let the parties involved settle the dispute and thereby keep British soldiers from dying in a cause that was not theirs. Through Churchill’s efforts and his powerful speeches that sparked great patriotism, he was able to unify the two parties.  Working together with help from the allied forces, the Nazi regime was toppled.

While each man led in distinctly different contexts and largely different times in history, they all can be looked upon as successful leaders. Their temperaments were different, and their approaches varied, but each man demonstrated the virtues of leadership. For such a time as this, today’s leaders would do well to consider the demonstrated leadership of these four men.

One thought on “Survey of Leadership”